Upgrading the Creative Tourism Route through Local Food Promotion in West Coast Line to explore and study the creative tourism business model through local food culture in the West Coast Royal Coast region. West Coast Tourism covers 4 key provinces, namely Phetchaburi. Prachuap Khiri Khan, Chumphon and Ranong.
By developing and raising tourism, consisting of the Study of secondary data related to the concept of tourism development and tourism integration in relevant areas. As well as listening to opinions from relevant people in the area. By analyzing and synthesizing local food data from surveys of creative tourism routes both local food and local food of the study area A group of provinces in the west coast region or the Royal Coast. To find a suitable business model in the path by collecting data from tourists' queries along with the tourism route Use sampling techniques Regardless of the convenient probability of random picking because the tourists in the area are diverse and inconsistent, such as Thai tourists, foreigners, locals, and people outside the area.
Found that all the villages have similar characteristics, namely each village. There is a good area. Sometimes people in the village see it as a normal thing and therefore do not put it as a selling point in tourism. As well as the lack of public relations that is widely available to the public. Therefore, if relevant agencies will strengthen the tourism community must strengthen knowledge in marketing and public relations for the people in the community. And creating public relations media for the public to know to promote tourism to be more efficient also, things that prevent certain people in the community from paying attention to tourism. The main occupation is agriculture, so do not see the importance of adding value or pulling agriculture to travel. 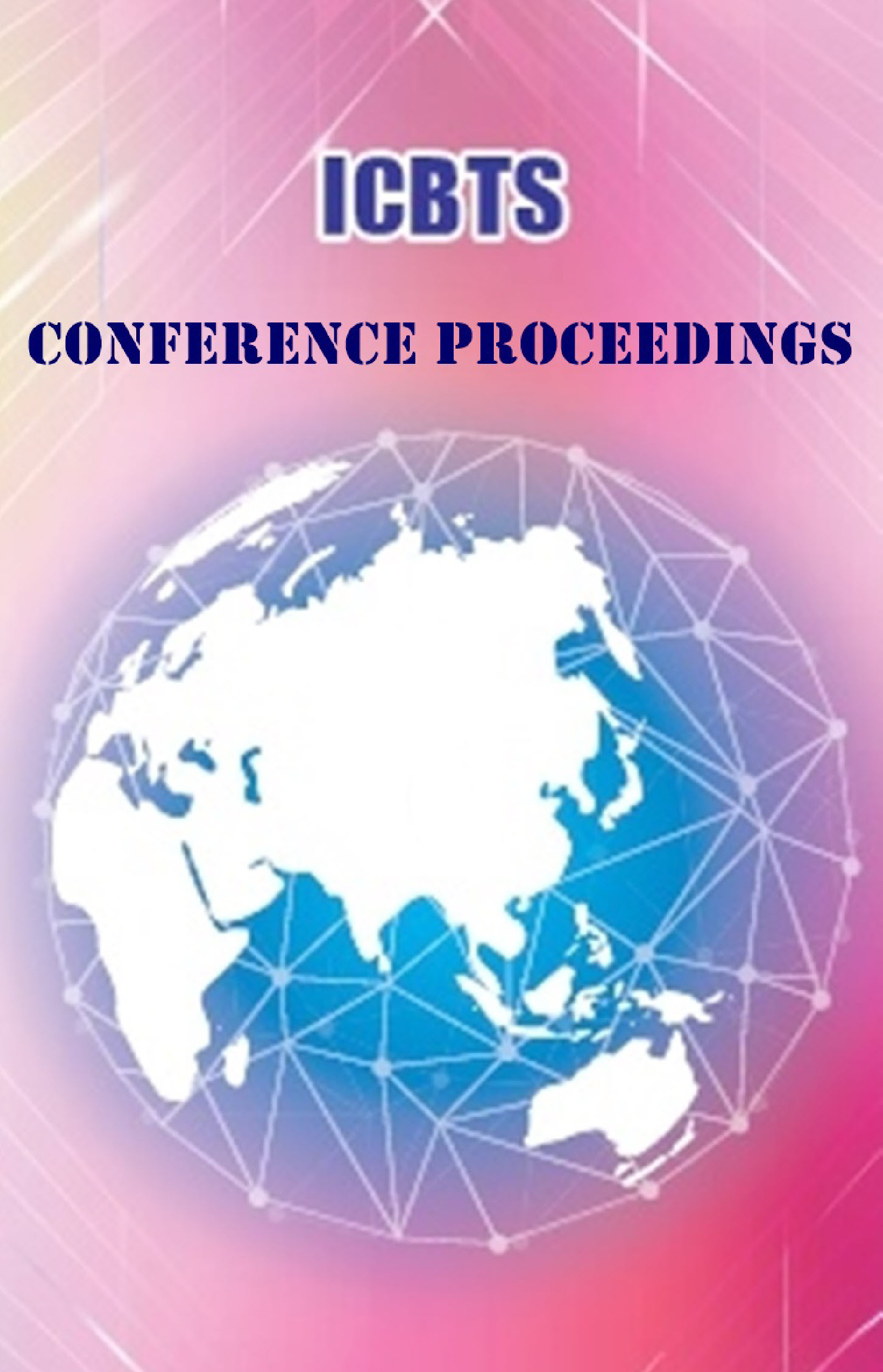