ATTITUDES AND FACTORS AFFECTING ON THE DECISION MAKING ON BEEF CONSUMPTION AT SAKON NAKHON PROVINCE THAILAND.

This research is aimed at studying the attitudes toward and factors Influencing decision making in the consumption of beef in Sakon Nakhon Province, Thailand. It is a quantitative research using a quota sampling of an infinite population who were the consumers of beef. Data collection was performed using questionnaires. Cronbach's alpha coefficients on the consumer attitudes, the consumer decision-making, and the marketing mix were 0.86, 0.93, and 0.94, respectively. Data analysis was performed using descriptive statistics including the percentage, the mean, the standard deviation, inferential statistics, Pearson's correlation, and multiple linear regression.
The research found that most of the sample were male and aged between 31 and 40 with a bachelor’s degree. They worked for the government and government enterprises with a salary of 20,000-30,000 baht. They were single. The means of the consumer attitudes, the consumer decision-making, and the marketing mix were 3.73, 3.62, and 4.07, respectively. The hypothesis was tested and it was found that the consumer attitudes and the marketing mix were correlated to the consumer decision-making with a coefficient of 0.52 and 0.30, respectively. It can be concluded that the consumers have a positive attitude toward the consumption of beef and will continue consuming it. In addition, a good marketing mix contributes to the consumption of beef. 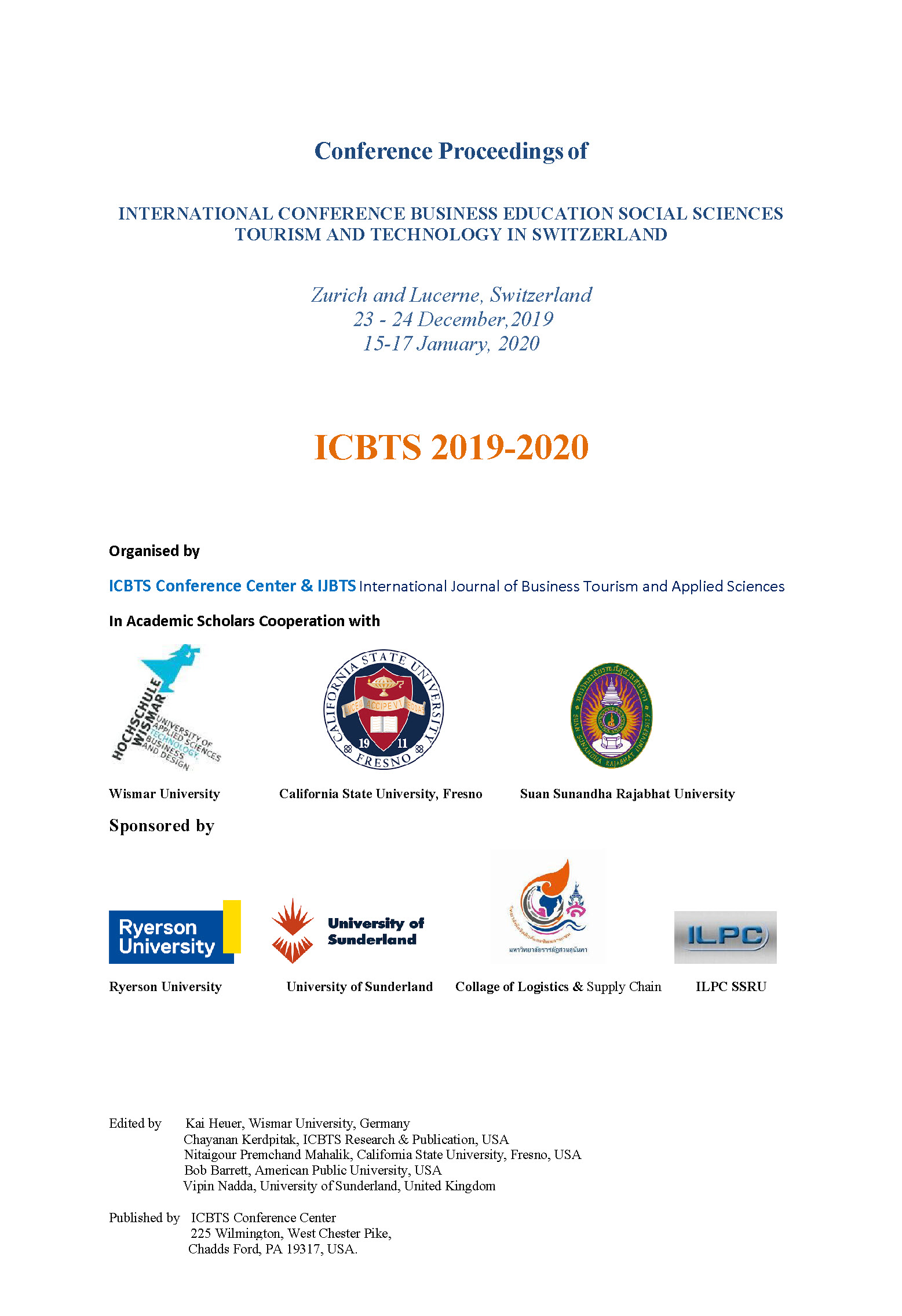