ATTITUDE TO USE ENGLISH DURING THE PRACTICUM IN MATERNAL AND CHILD II AT SUAN SUNANDHA NURSING COLLEGE.

Keywords: Attitude to Use English, The Practicum in Maternal, Suan Sunandha Nursing College

Thailand would like to be a Hub Medical in this region. To prepare for this we need to prepare the staff in health care team, especially the nurses. Research shows that the English proficiency in Thailand is not good. It is 62nd in the world (English proficiency, 2016). This result is in line with the study of Kamonrat, et al. and her team found that the ability of English is lower than the standard. The researcher, while teaching Antenatal Care, observed that there were foreign clients. The nursing students cannot advise pregnant women in English although they understand everything in Thai. The other researcher at Suan Sunandha university Teeraporn Kitjarak was found that the study findings reveal following : . Seventy-six point four percent of the target students have fair English speaking ability. Fifteen point five percent of them have the excellent English speaking ability and eight point one percent of them have the poor English speaking ability. The factors that affected English speaking of the students were English learning strategies (X 13 ), habits in learning English language (X 12 ) and their grade averages (X 5 ) at the 0.05 level
English of nursing skill must be improved during their studies. The researcher believes that they need more practice in using English especially in speaking.
Maternal and Child II practicum is the subject that the researcher and her students worked at Klang, Taksin and Phanangkao Hospitals. The nursing students practiced with pregnant women but when they have to advise the foreign pregnant women, they find difficulty in dealing with them. They cannot teach them although the students know the contents in Thai. The researcher was trying to encourage the use of English language. The method that was used to train them in English was through pre and post conferences. In some instances, the researcher tried to talk to the foreign clients in English in front of the students and discuss things with them in English. Most of the students would like to speak but they are short of vocabulary to express their ideas. 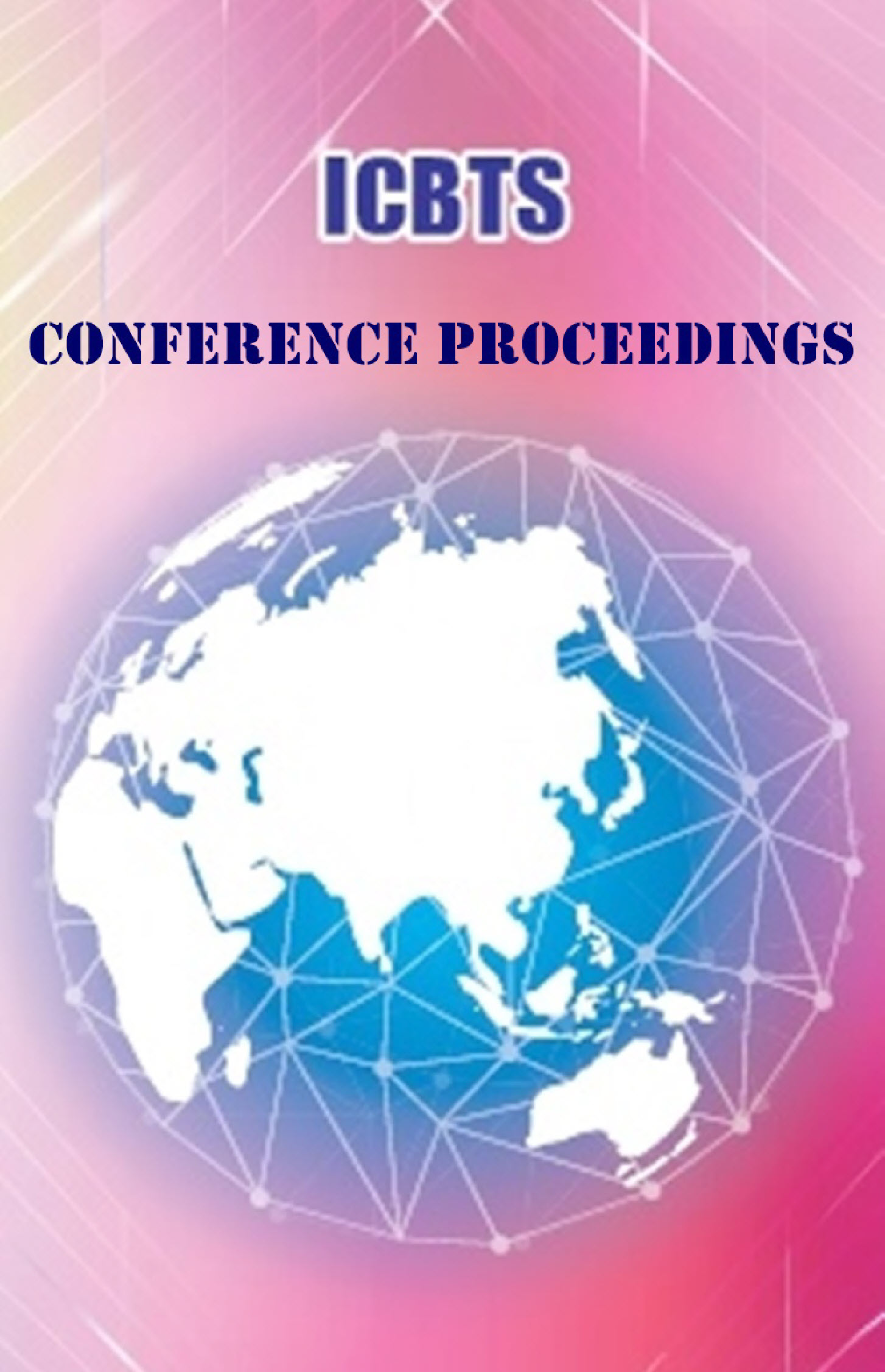