CHARACTER ADAPTATION OF THE PLAY “TOWARDS ZERO” (PHAENSANGHARN)

Towards Zero,‟ a novel by Agatha Christie, an English writer praised as the „Queen of Crime,‟ was first published in the United States in June 1944, and later adapted to the play by Gerald Verner in 1956, first performed in September 1956 at the St. James Theatre. It was then developed into a film called „Innocent Lies,‟ which wasn‟t a great success, unfortunately. Apart from being remade into the French version called „L'Heure Zéro‟ in 2007, the novel was also adapted to the ITV‟s series in the same year. In 2010, the novel‟s first version of a radio drama was made. Each episode of 30 minutes was broadcasted on BBC4 radio channel (Agathachristie, 2010). The novel „Towards Zero‟ becomes popular thanks to its great plot twist, interesting theme and sophisticated relationships among characters. Readers, after reading, will be left with sympathy, pity or even disgust for these round characters, clearly and truly reflecting ordinary people who are both noble and wicked. The reason the researcher as the director of the play has chosen the novel is the proper numbers of characters for students‟ Art Thesis Exhibition 2019. However, because there are more female than male students, gender adaptation for characters from men to women in the play is then required. The change is made without key themes or messages being exploited. Another reason for the novel selection and adaptation to a Thai play is the researcher‟s personal favor in crime novels and plays. 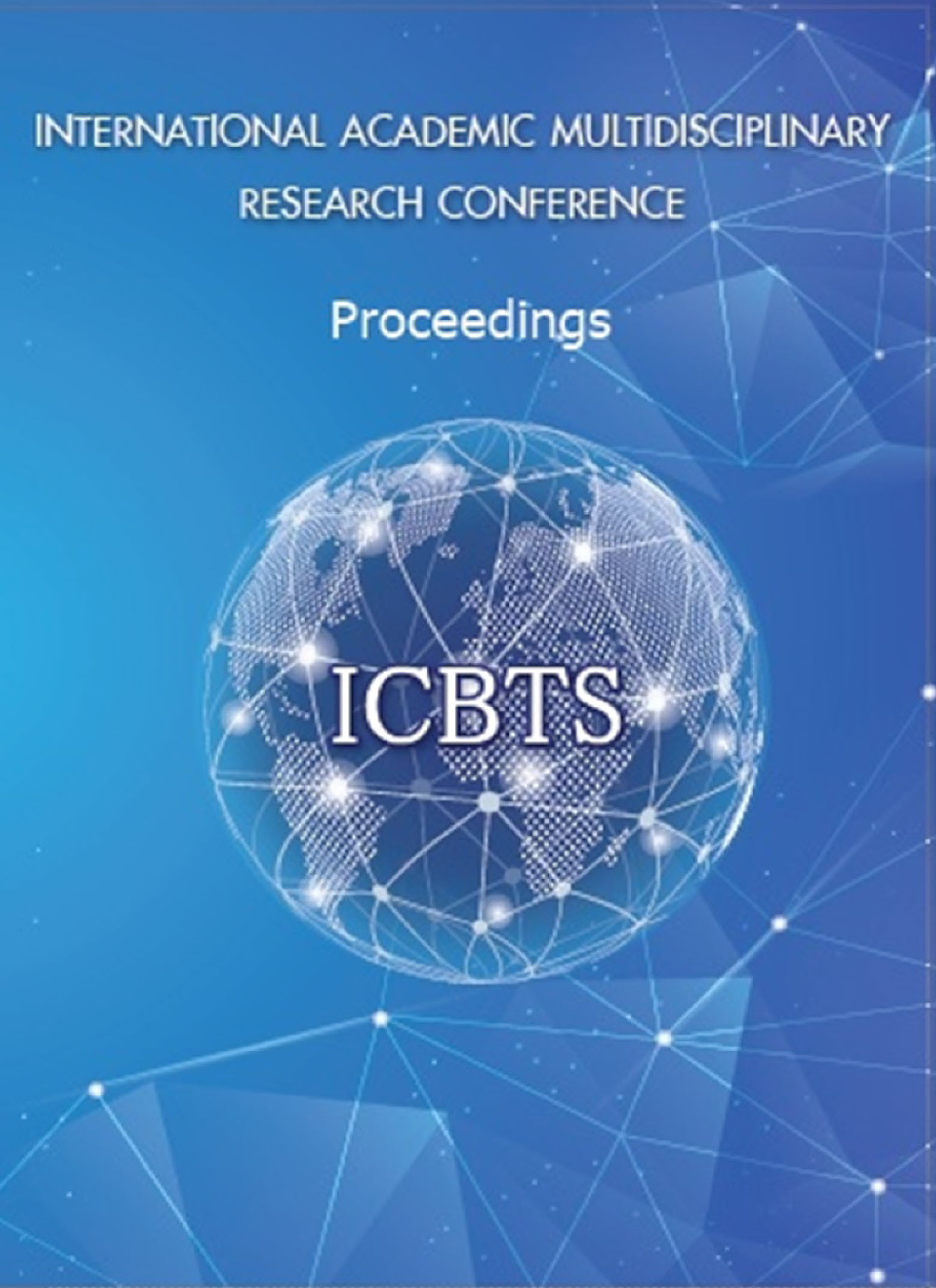