The research was aimed to study the Study the Problems of Chinese Tourist’s Behavior while Traveling in Thailand and Guidelines of tour Guides Service. Questionnaires and collecting data from 400 accidental samplings were used. The data was analyzed by Frequency Table and Percentage. The results found that most of tour guides in Bangkok were males 72.25 percent, aged between 31-40 years 33.25 percent. and 60.25 percent of them were single. The most experience in conducting tour were 510 years, 35 percent. The behavior most reported from tourist attractions was speaking with a loud noise to disturb the others 28.25 percent. The behavior also most reported from hotels was making a loud noise 31 percent. The frequent behavior tour guides found during they having meals was speaking and eating loudly 44.75 percent. The frequent behavior while shopping souvenirs was discounting to get the most value 52.5 percent. The guidelines for tour guides in giving services to Chinese tourists and make them realize what they should do to decrease any conflicts as a whole are in the following: give advices concerning prohibited and allowed regulations in advance, ask the cooperation in using their voice suitable for time and place, explain about Thai culture what they should behave, make them understand about universal etiquette and tradition, warn and insist them to have good manner on buses, shop, restaurants, tourist attractions and accommodations including ask them to keep clean and dispose of garbage in the places provided. 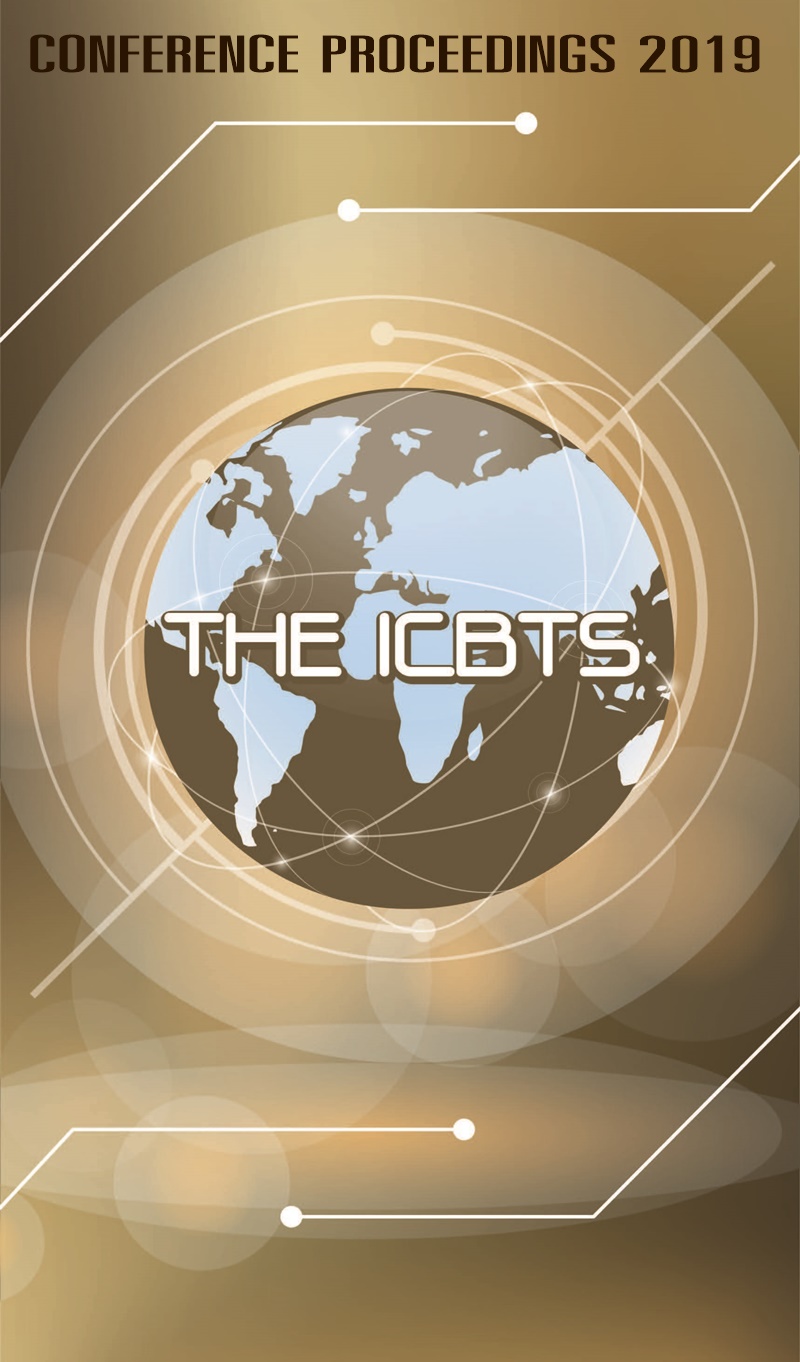